A downloadable Tabletop Software for Windows

Are you a DM (Dungeon Master) with a basic familiarity with the rules of the world's most popular tabletop roleplaying game?

Ever felt like there aren't enough DUNGEONS in your Dungeons & Dragon's game?

Tired of these setup questions  and ready to get on with it?

In his unyielding lust for power, the evil sorcerer Gremmvaud has done the unthinkable! The twisted mage has seized control of Drakthmyr Tower and waged war across the land! Channeling its immense magical power, Gremmvaud has corrupted the tower from a beacon of hope and tranquility to a blight upon the land, overrun with his monstrous hordes!

In addition to taking Drakthmyr as the seat of his power, he holds within his vile  clutches the legendary Quill of Ei! Should he unlock its secrets and join its power with the Parchment of Valquoria, he will have the power to bend the fabric of all reality to his unholy desires!

Armies and adventurers alike have made valiant efforts to thwart this evil, but none have returned with good success. It now rests upon you. Ascend the tower, find Gremmvaud and bring him to justice as only your might can deliver it! Will you restore peace to this land? Or is it doomed to fall to eternal chaos...

Compatible with the ruleset of Dungeons & Dragons 5th Edition!

* Suggestions/Guide for game-specific rules and mechanics! 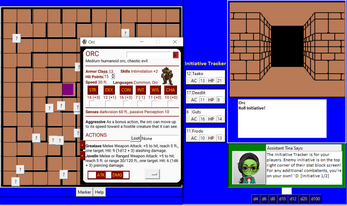 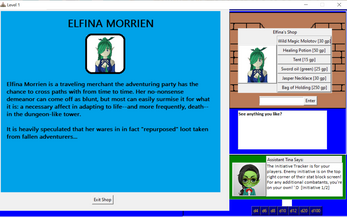 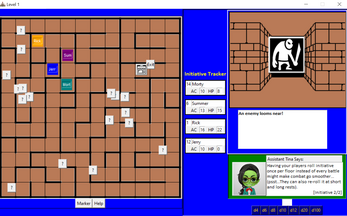 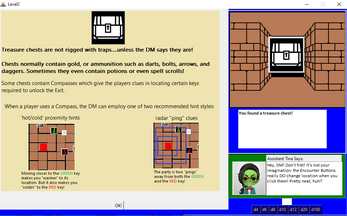